This week (July 17-25) is National Moth Week, a celebration of those fascinating and often colorful insects that are primarily nocturnal. Moths and their larvae are an important component of forest and field ecosystems, they’re a major – often the primary – food source for songbird nestlings and adults. Some moths are important pollinators; others, especially the litter moths, recycle fallen leaves while still others can have major impacts on tree survival and growth. 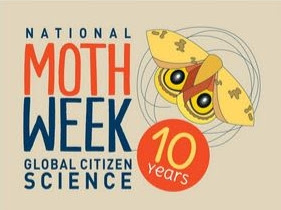 A sampling of the moths to be found in northcentral Pennsylvania – 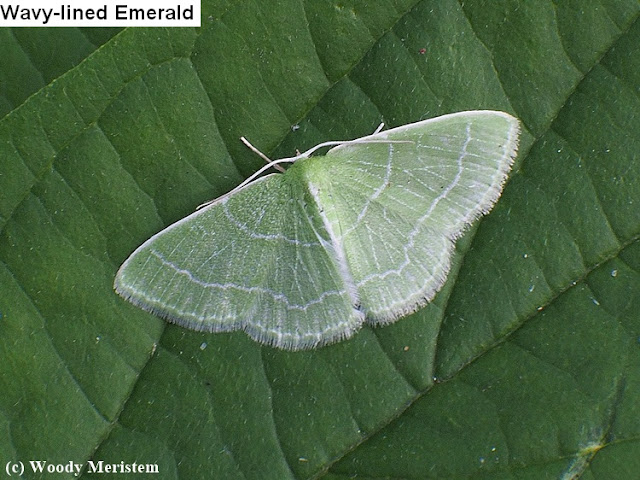 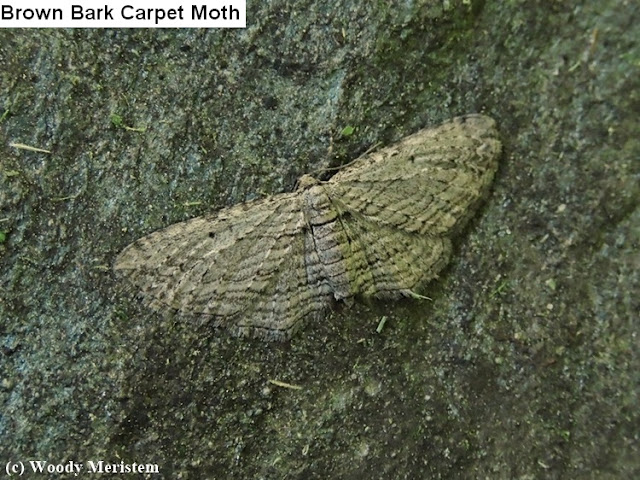 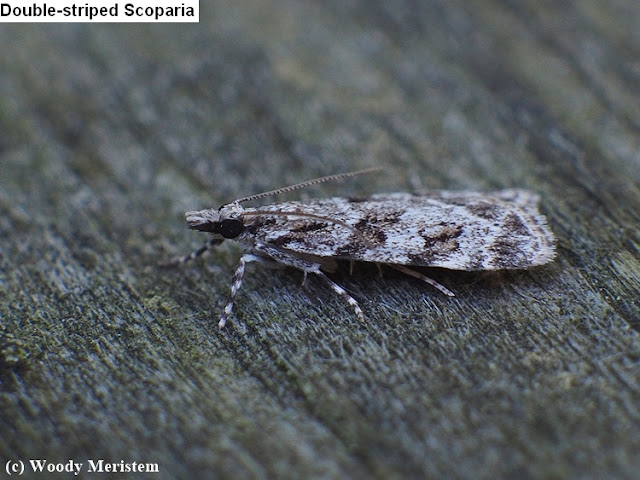 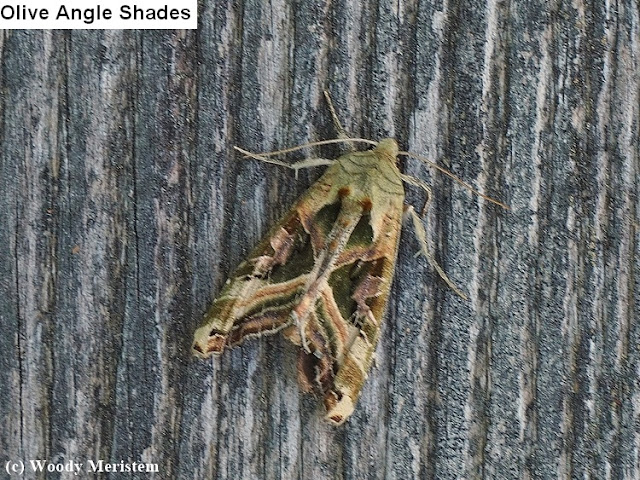 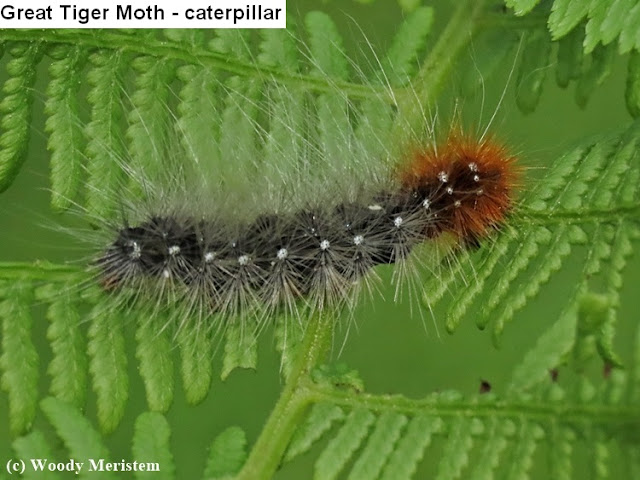 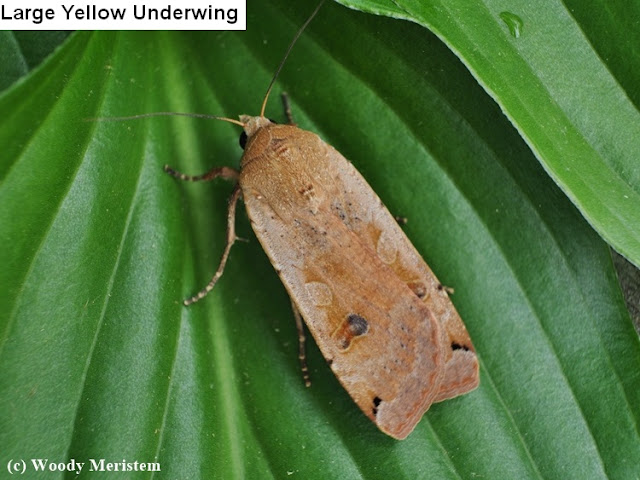 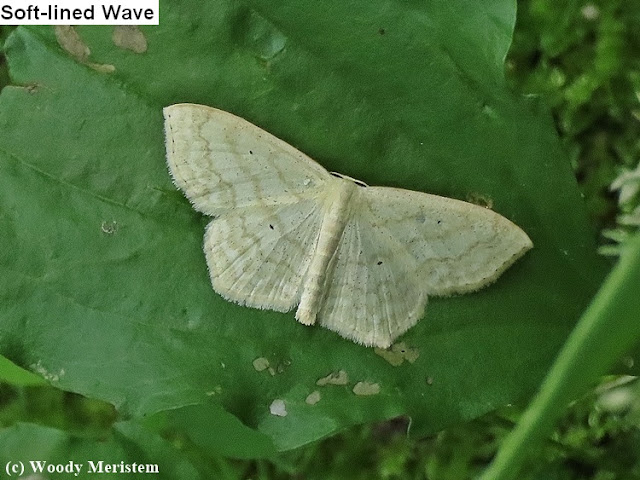 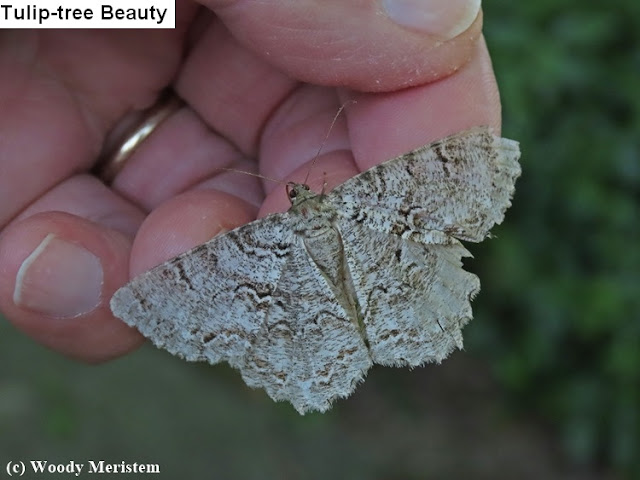 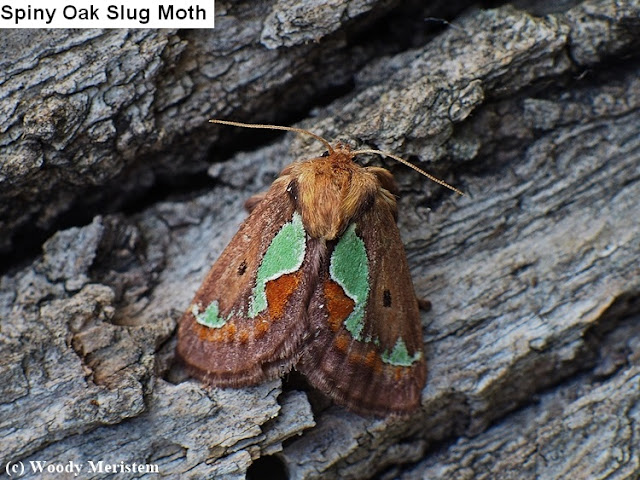 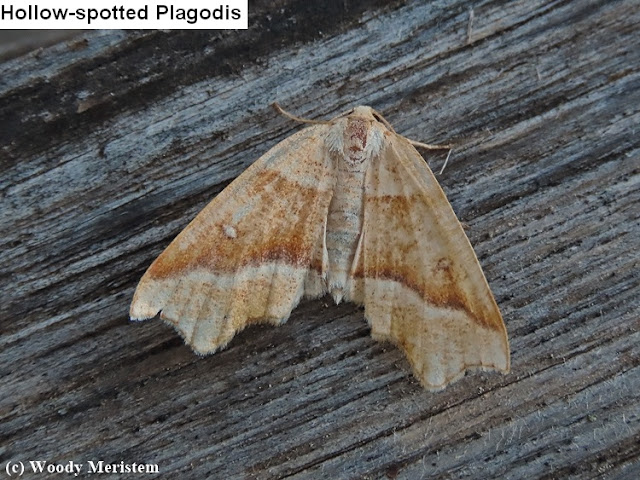 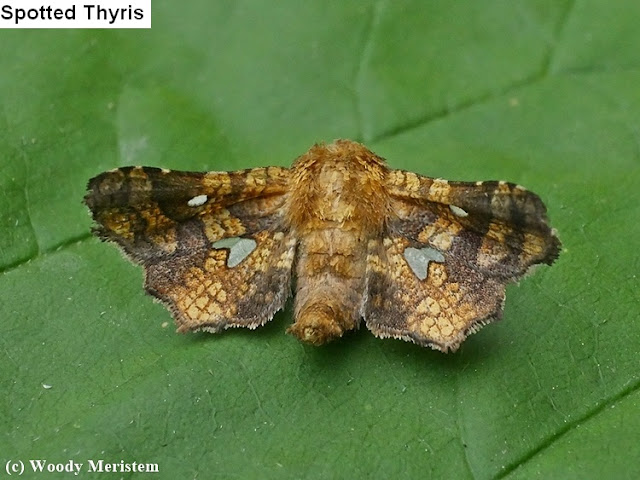 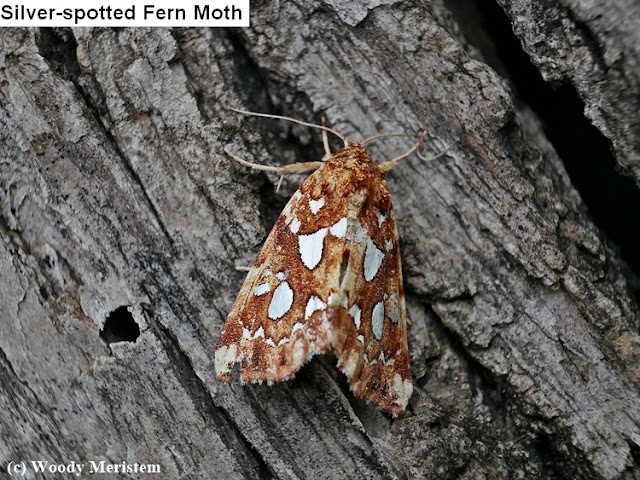 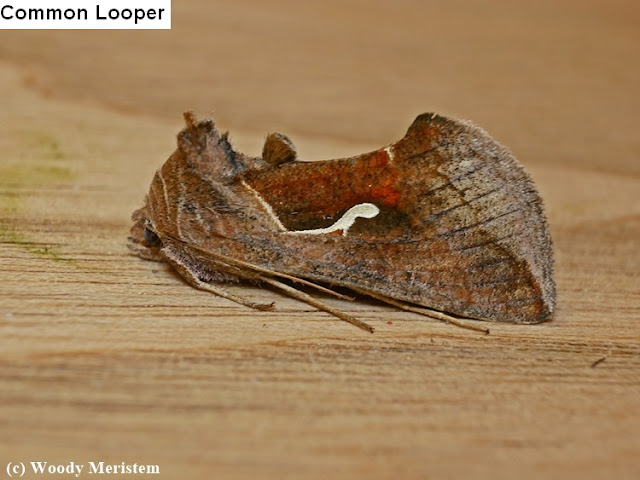 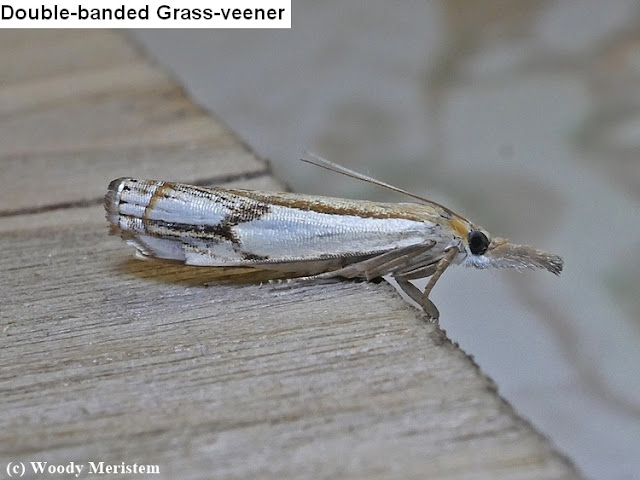 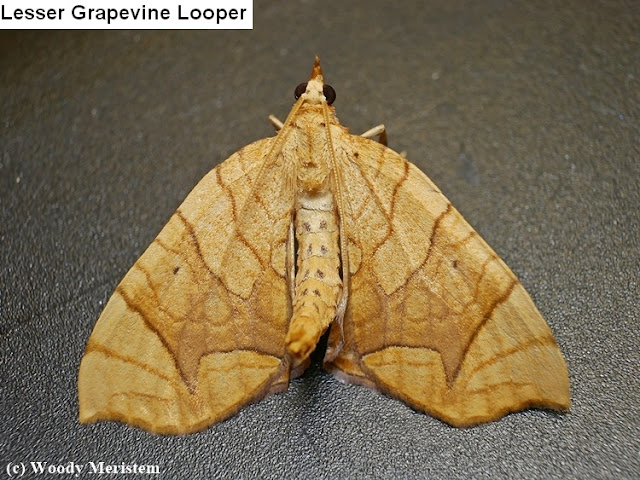 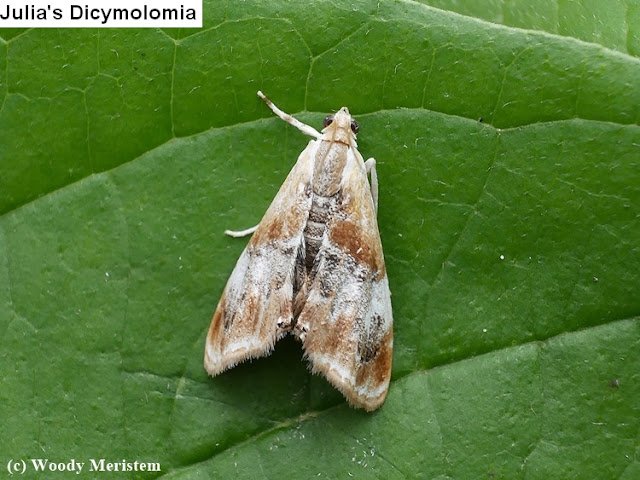 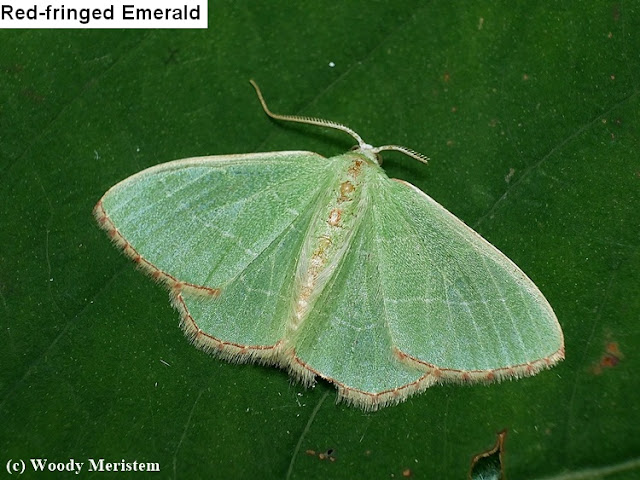 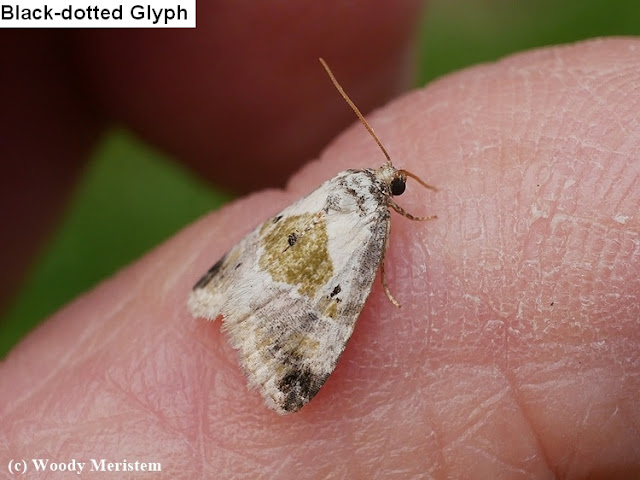 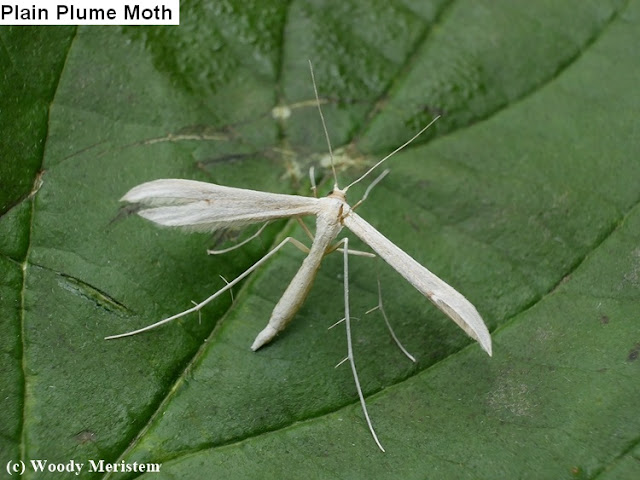 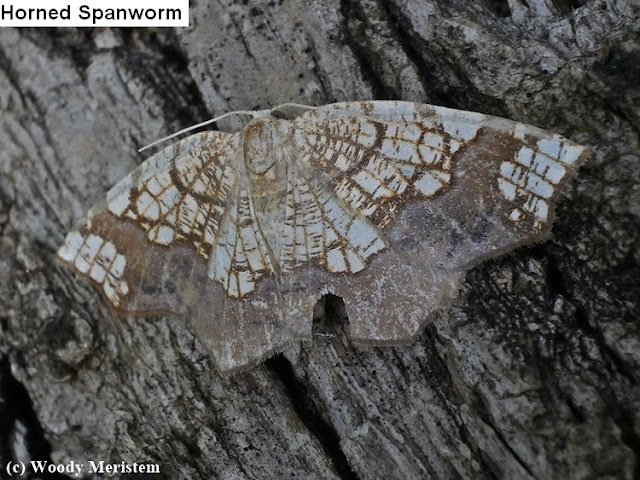 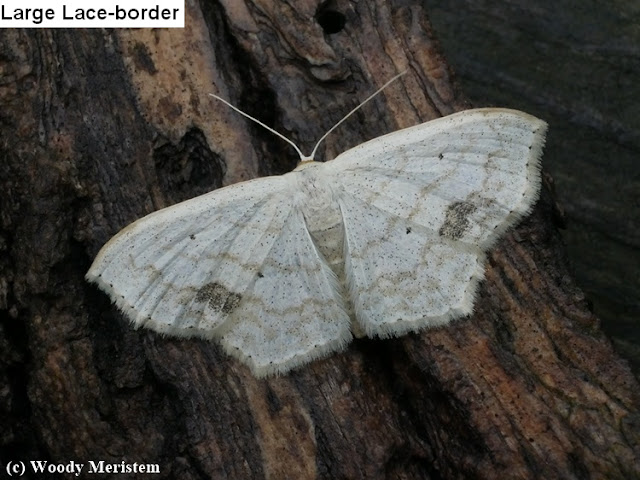 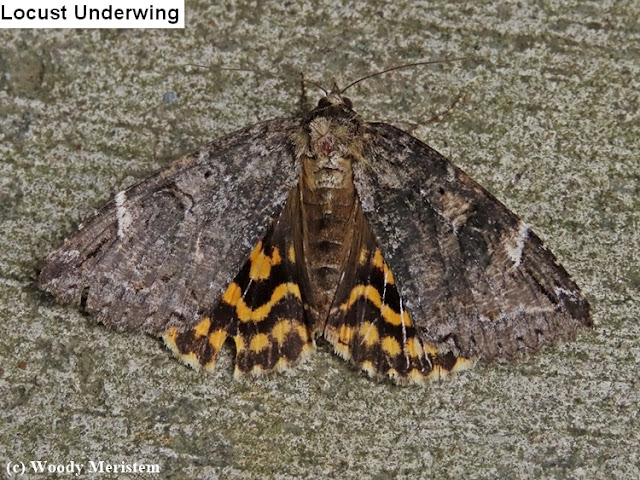 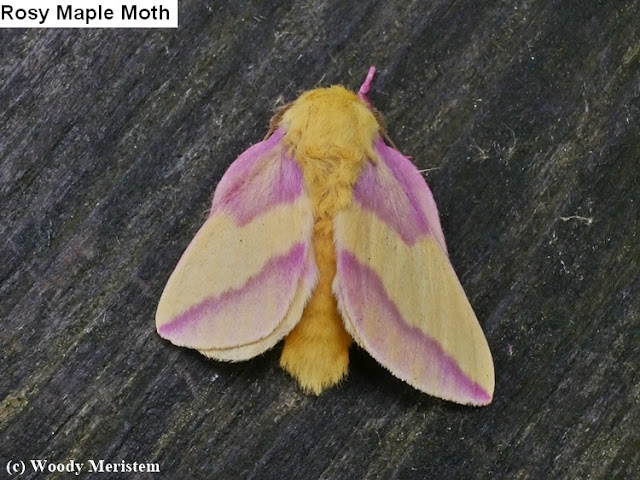 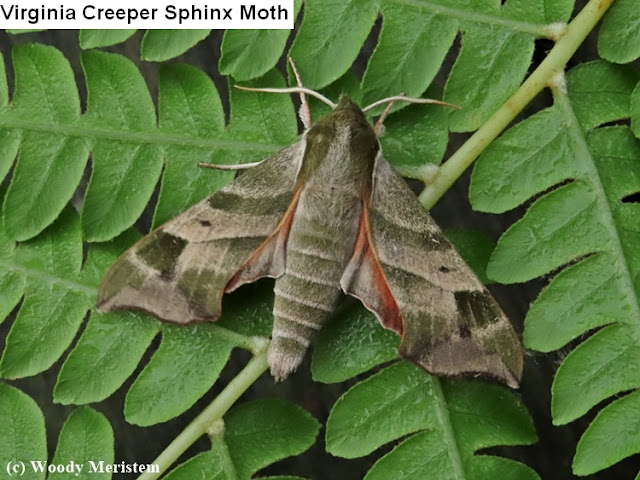 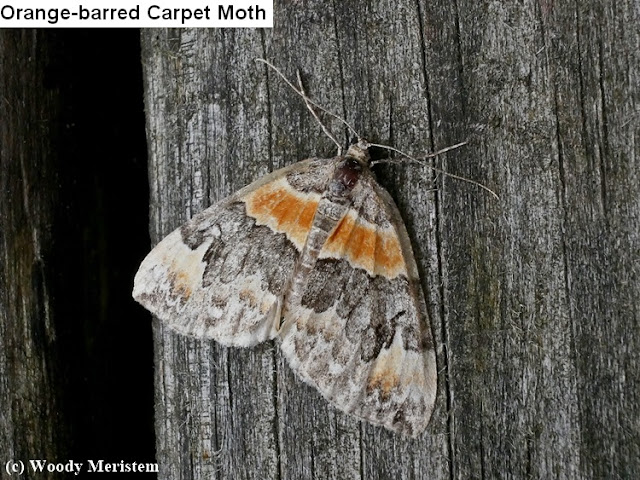 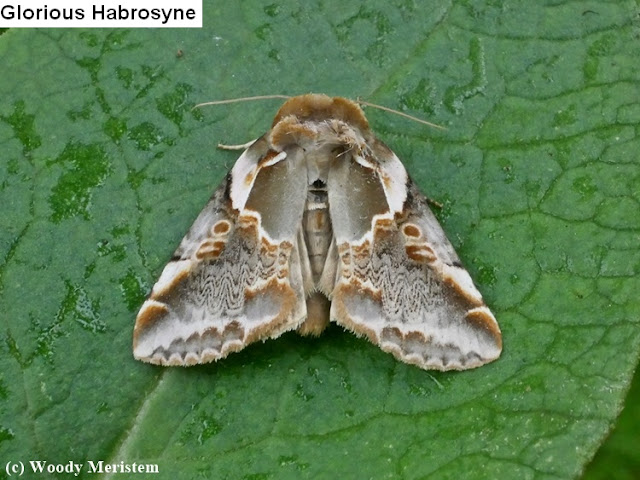 Speaking of moths, the Entomological Society of America just announced that it was dropping/changing the name "Gypsy Moth" because it was perceived as inappropriate and offensive to the Roma people. Will it also change the names of any moths that might be perceived as offensive including: "The Hebrew",  "Finnish Dart", "Spanish Moth", "Setaceous Hebrew Character", "The German Cousin", "The Old Maid", "The Slowpoke", "Old Man Dart" and the entire group called "Quakers"?  Just asking!

Posted by Woody Meristem at 4:39 AM

I must admit that I've never paid much attention to moths. But you obviously have! A lot of work for all that photography.

We've lost our minds. Your comment about the Gypsy moth is so astounding that I'm going to have verify it because ---I simply can not believe it's come to this.

Wow, what a beautiful collection of Moths and photos.
Thank you for linking up and sharing your post. Take care, have a happy weekend.

An exquisite series. I find moths more attractively designed when compared to butterflies.

Hi Woody! :) Nice series of Moth photos!!! I love that Red-Fringed Emerald! We don't see many moths around here, thanks for sharing! :)