Many years ago when we went to visit my aunt and uncle on Sundays, Uncle Andy would read a story to his young nephew from the newspaper’s Sunday comics. The story was that week’s episode of the Teenie Weenies. The Teenie Weenies were people that were only two inches tall and lived under a rose bush amid a world of normal-sized objects.

The Teenie Weenies as portrayed in the comics were pure fiction, but the name has stuck in my mind for these many years. It occasionally comes to mind when I check the camera trap that’s set to capture photos of the small creatures of forest and field.

In the late fall of 2016 I’d set the camera trap to determine if southern flying squirrels still inhabited the woods around the house – some of the results are in this post.

That camera trap is still there and still recording photographs to its memory card. Apparently the flying squirrels were gone from this patch of woodland for about a year, from early March of 2017 until March 22nd of this year. Change in habitat, less food available, competition for nesting sites, disease, or …? But they're back now. 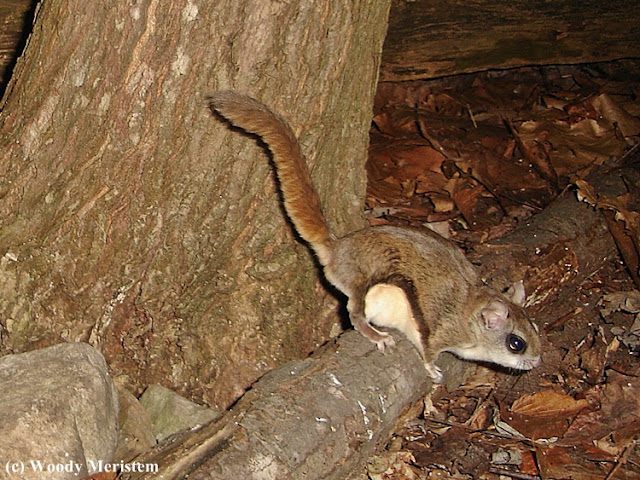 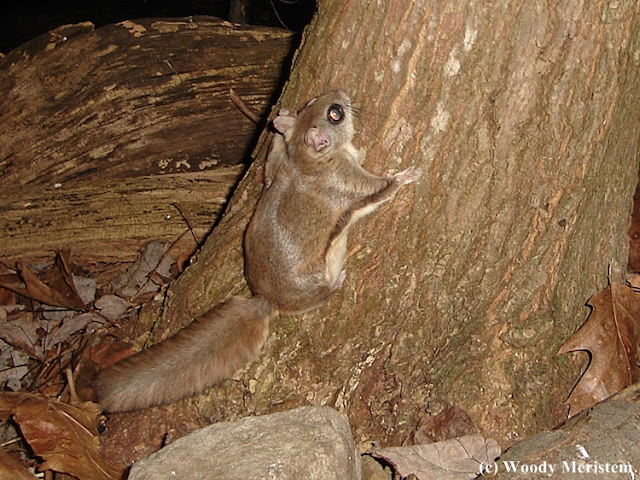 Other teenie weenies also have had their photographs taken by the camera trap, can you identify them all? 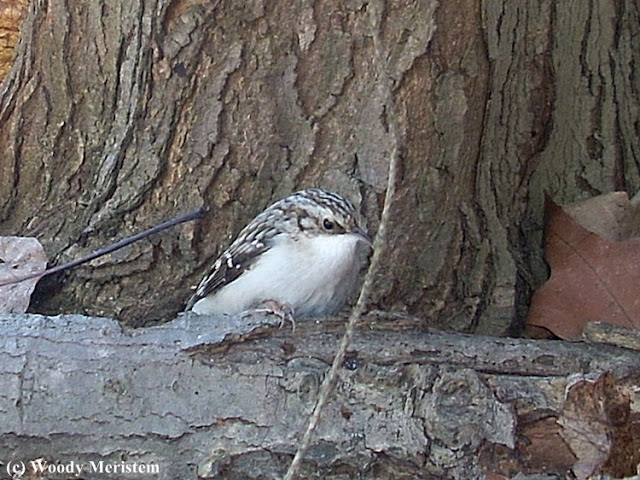 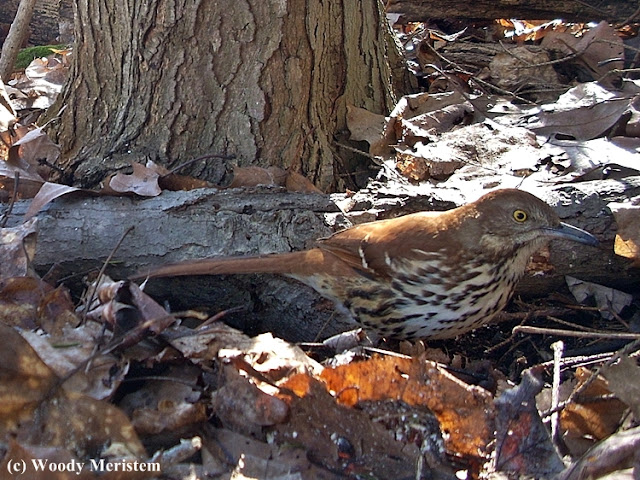 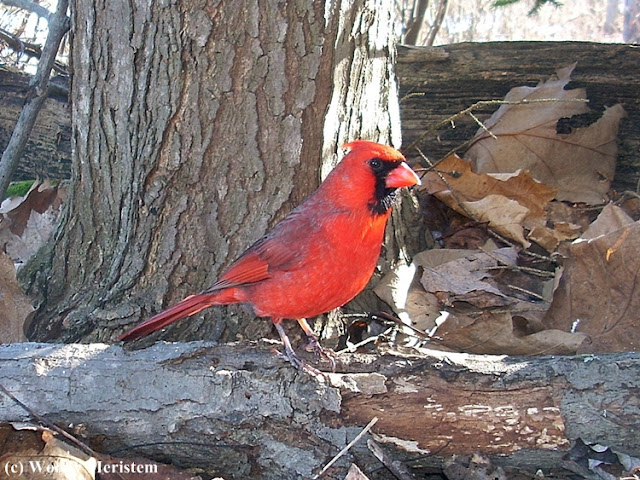 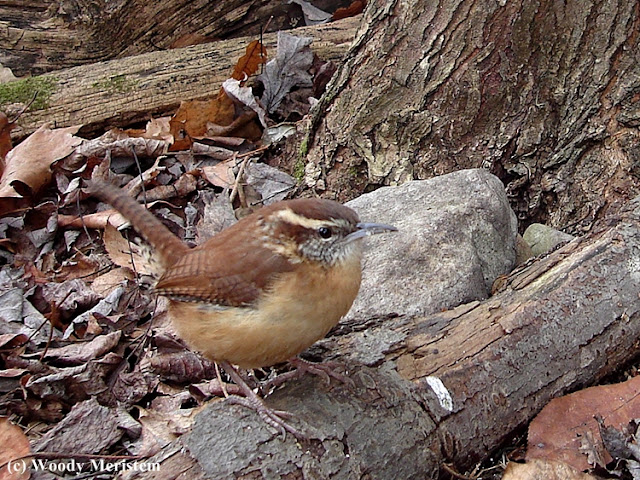 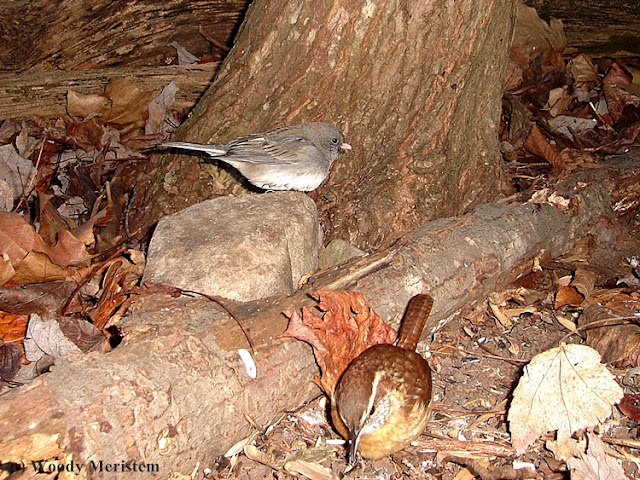 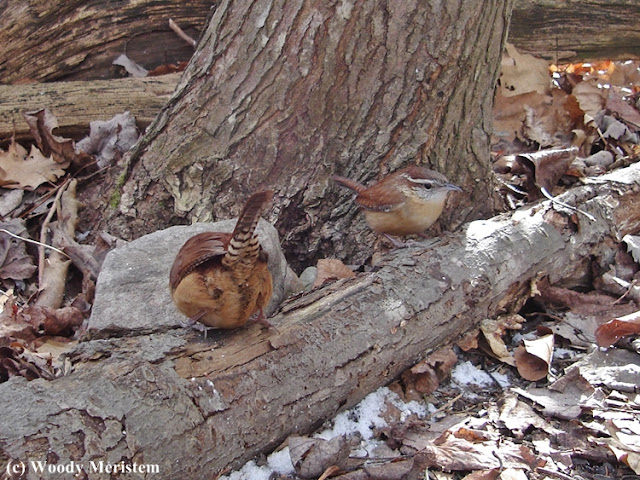 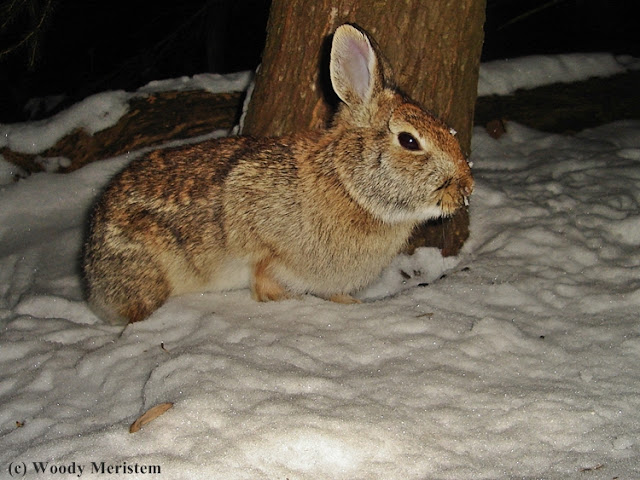 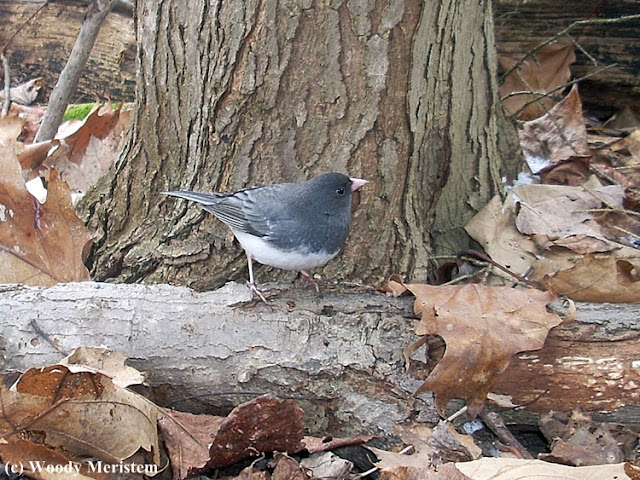 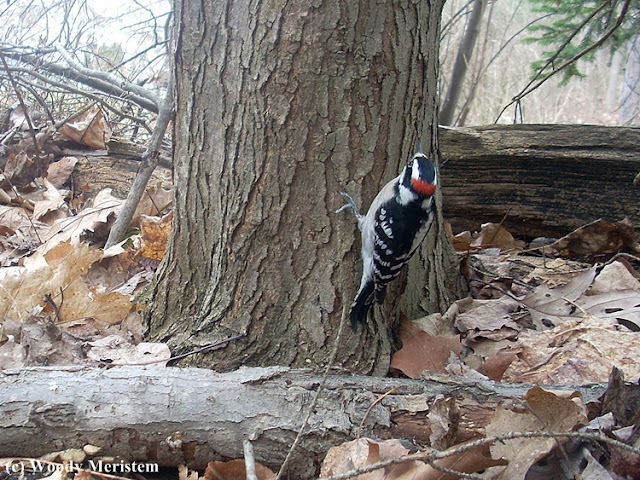 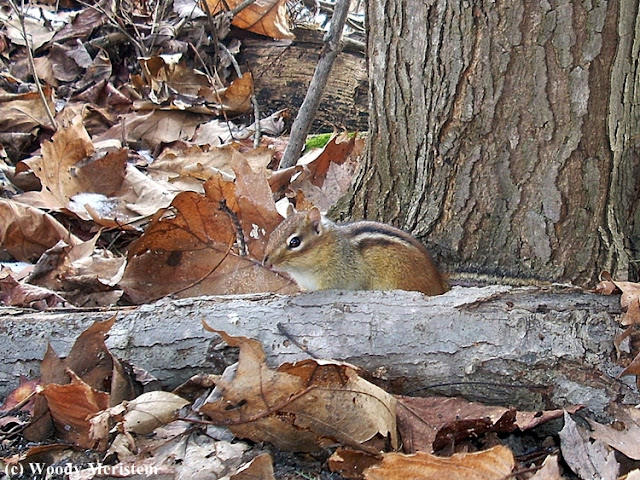 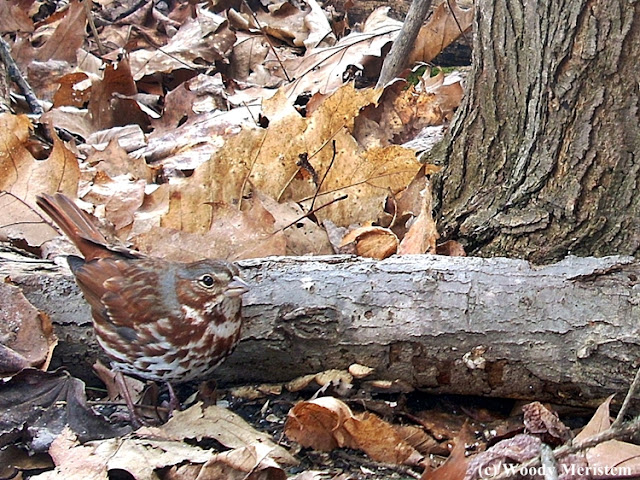 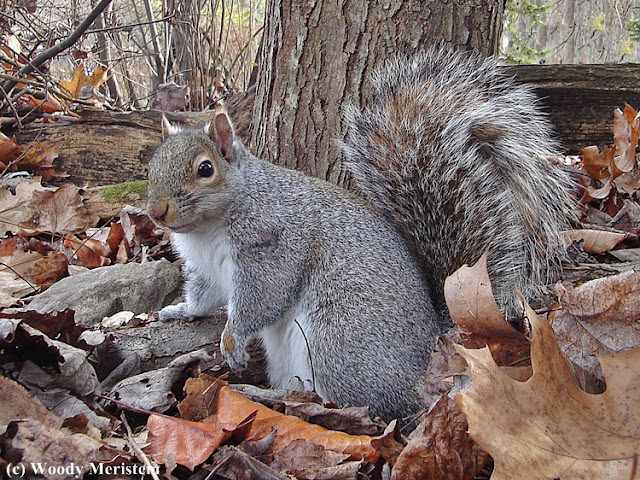 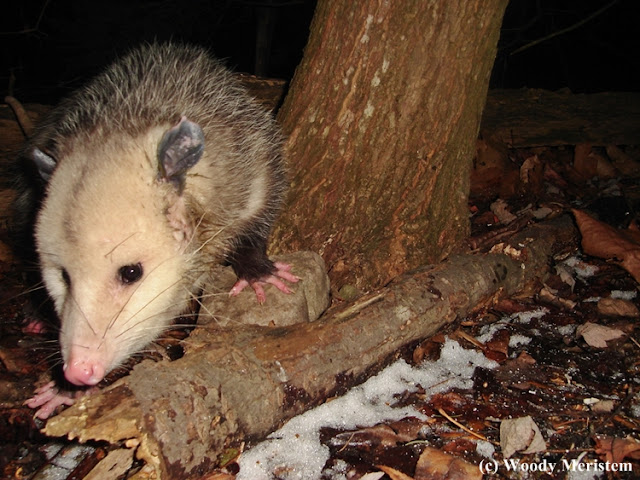 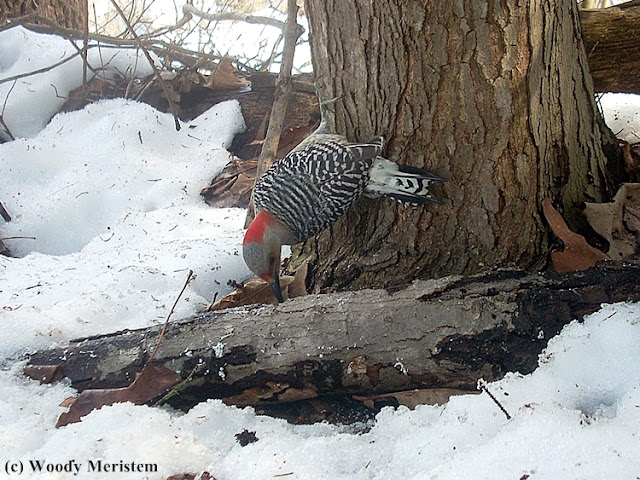 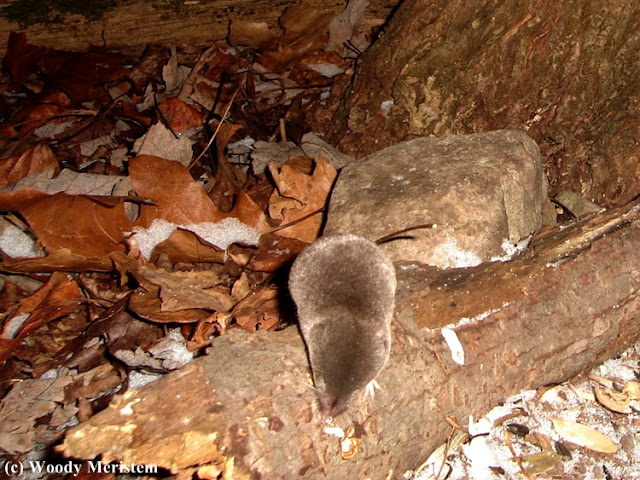 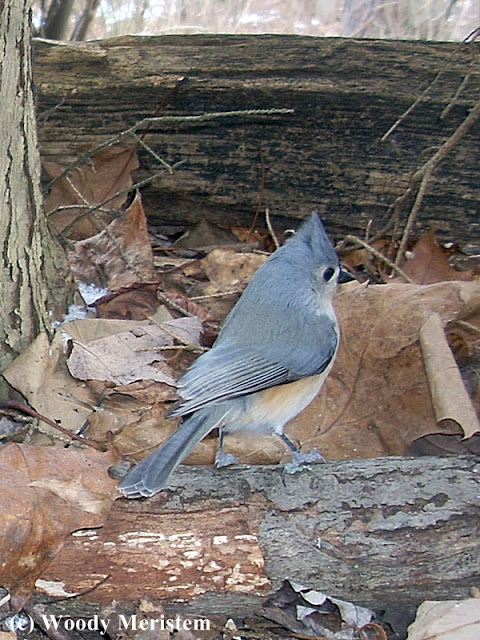 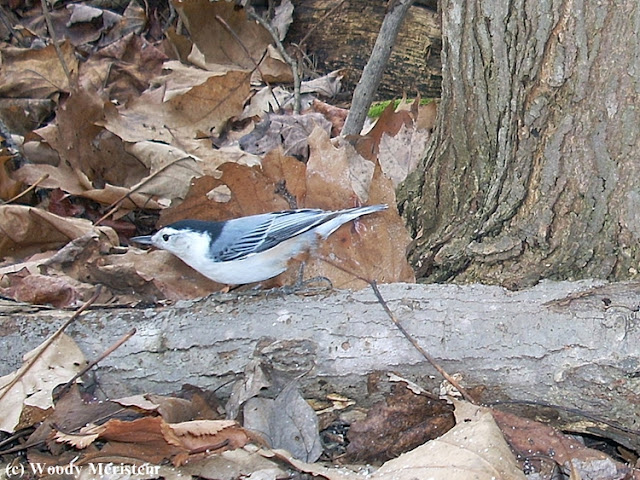 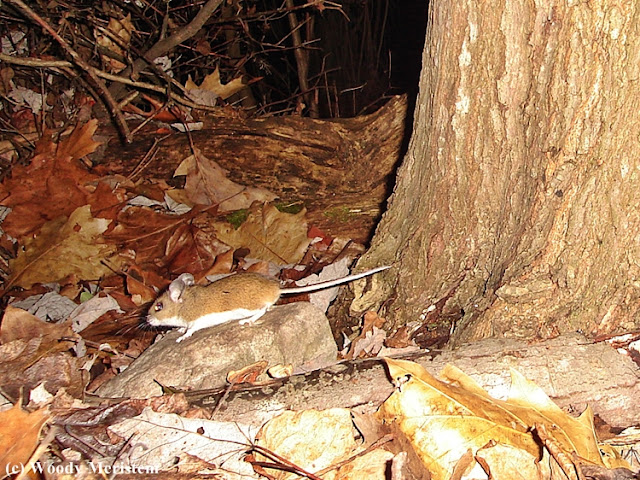 Answers to the quiz:

Posted by Woody Meristem at 7:27 AM

The Teenie Weenies run looks like it would have been something I would have enjoyed. Unfortunately it wasn't published in our local newspaper. Your real life camera trap subjects are even cuter though. I have not seen a Brown Creeper here in years. That possum has pink little fingers that look like they could play a tiny piano.

Hello, I guess the birds correctly. The Shrew is a neat looking critter. I like the eyes on the flying squirrels. Beautiful birds and photos.
Thank you for linking up and sharing your post. Happy Saturday, enjoy your weekend!

What a wonderful collection of critters. I want one of those cameras. Here in Oklahoma we live where critters roam all around us, but it is usually at night when we can't see them. Enjoyed seeing the squirrel.

I always adore your camera trap photos! Great wildlife collection...teenie weenie and otherwise! My daughter loved a book when she was growing up called The Borrowers, and of course there's also The Brownies from the books about Raggedy Ann and Andy. All so delightful for children. Love that you included an illustration of the teenie weenies in your post!