Beavers are fascinating animals, one of the few mammals (in addition to humans), that deliberately alter their environment. When beavers dam a stream they create a pond which helps to protect them from predators and enables them to ferry food and the building materials used to construct their lodge and dam, and store their winter food supply. 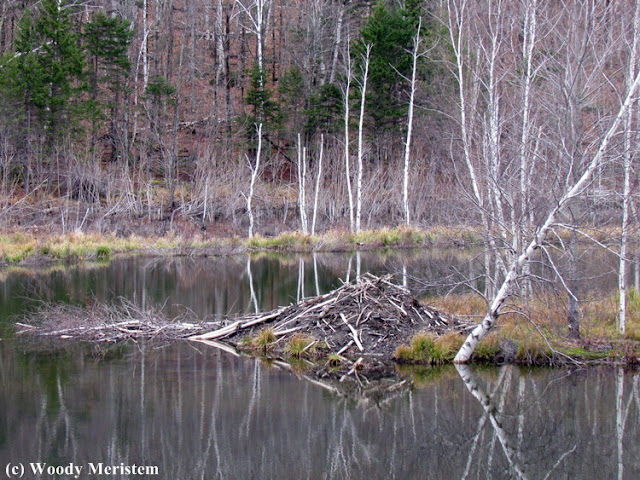 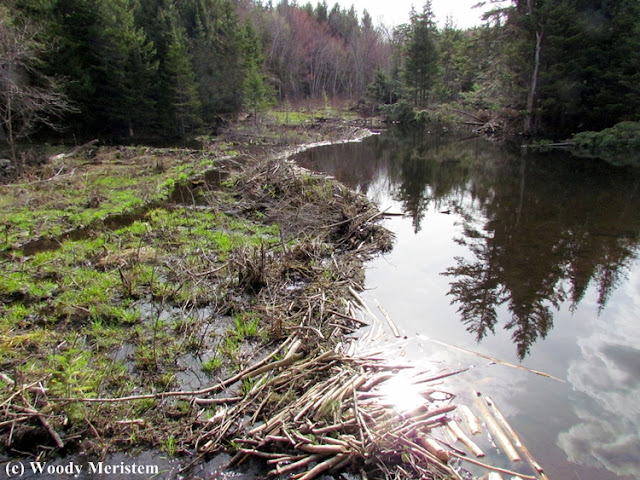 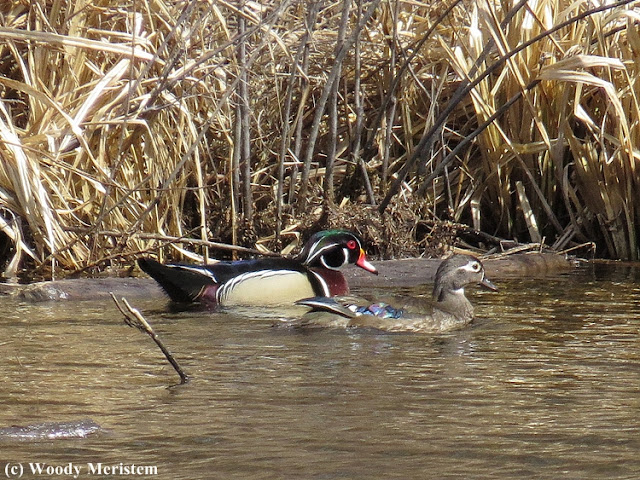 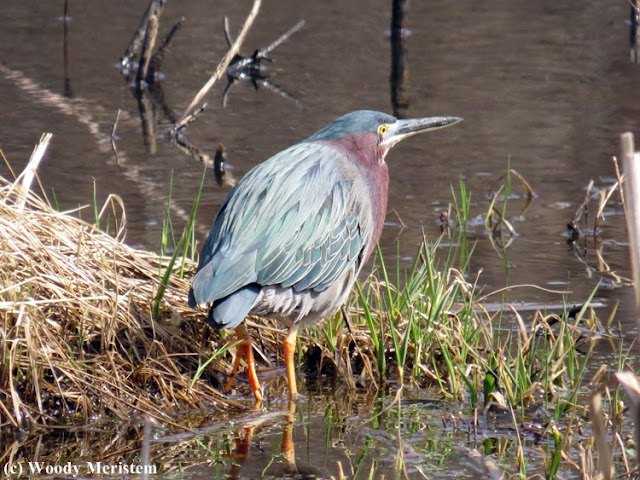 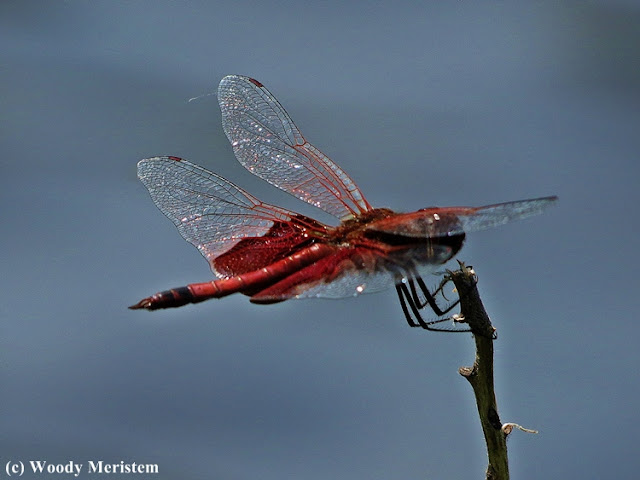 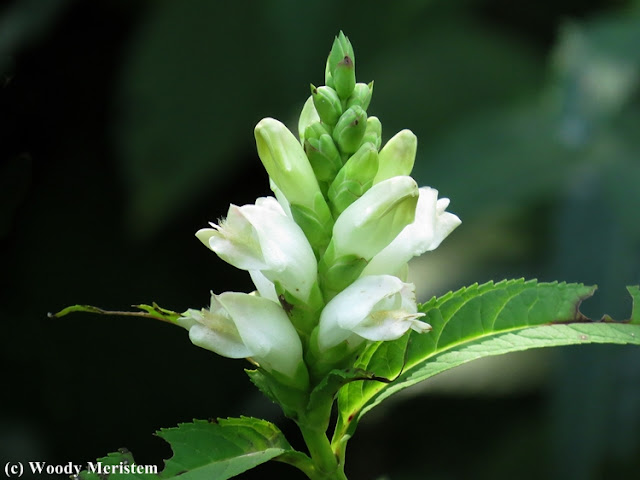 And turtles, frogs and more. 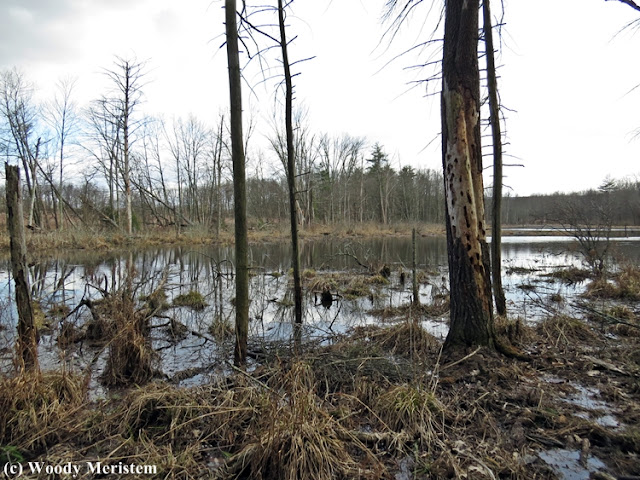 – that had an active colony of beavers, I decided to put a camera trap near the lodge to capture images of the beavers – 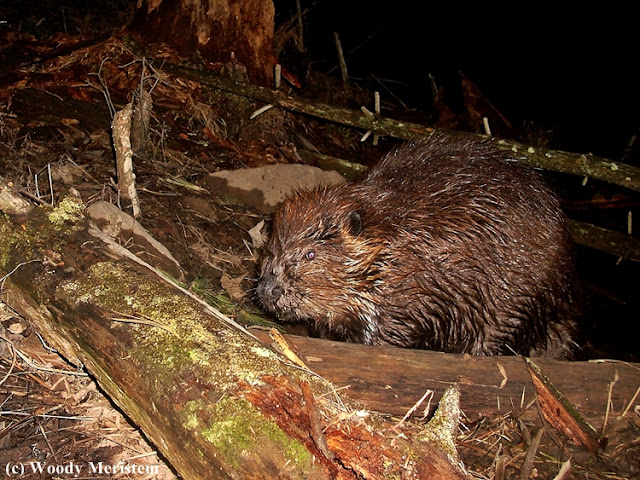 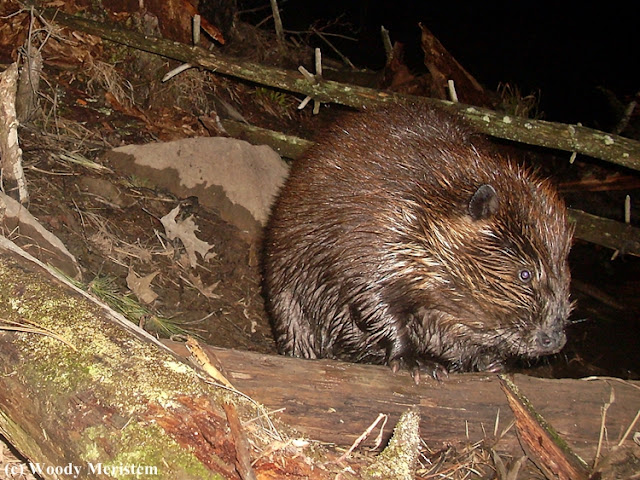 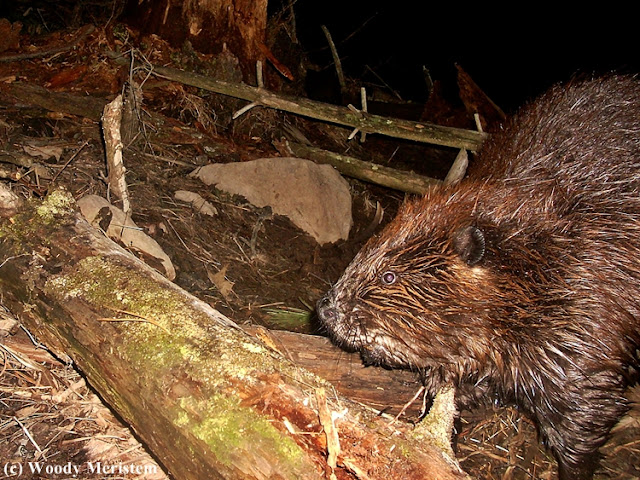 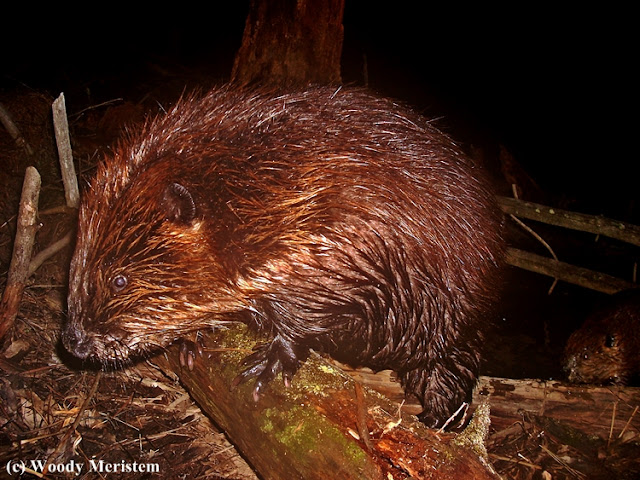 It wasn’t just beavers that appeared on camera, an opossum was there – 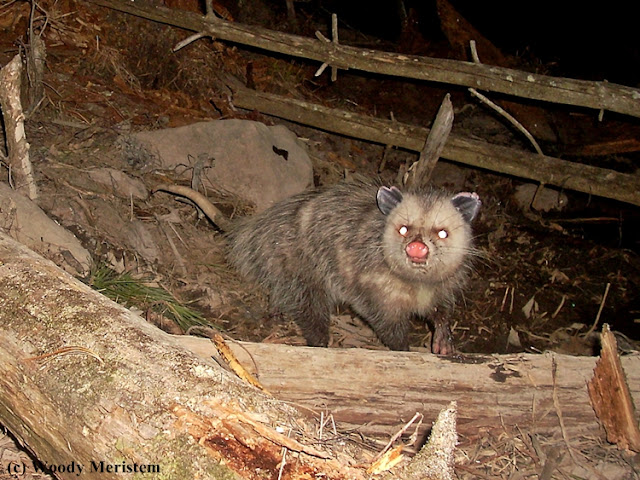 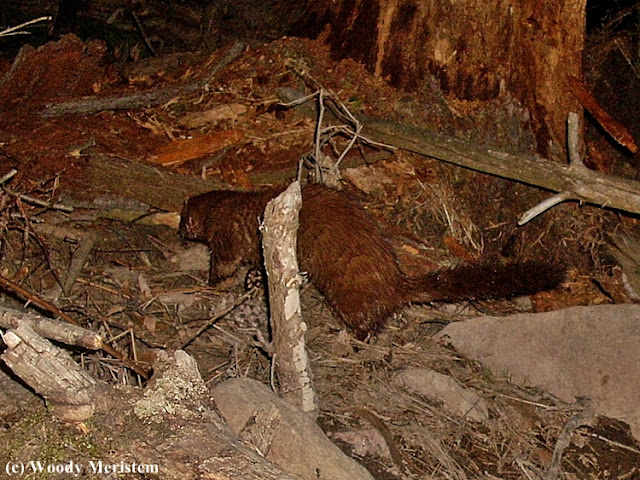 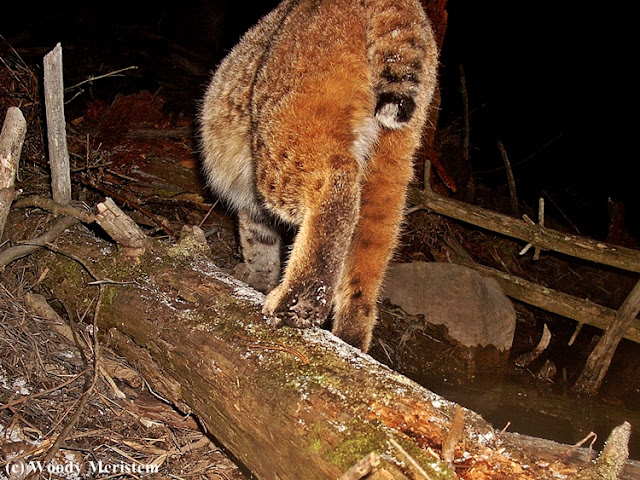 And a black bear – 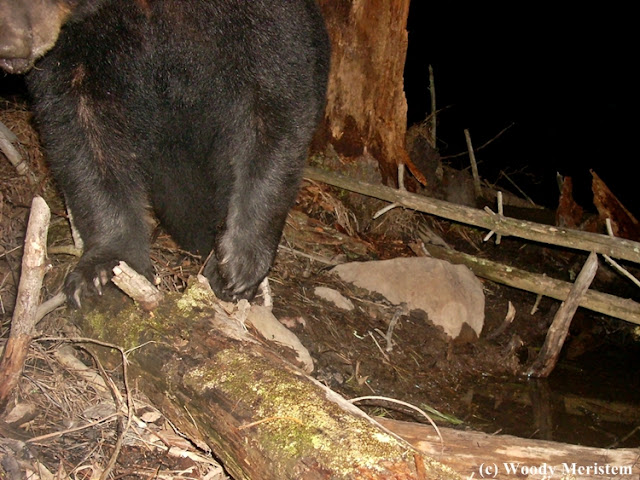 Because the camera trap was aimed low enough to photograph the beavers it was too low to get photos of the whole bobcat or the whole bear – my apologies.
Posted by Woody Meristem at 5:03 AM

Wow. What a selection of forest-dwellers! I'm impressed, even with the headless bear and the back of the bobcat! These are photos I would have loved to take when I was more mobile. Meanwhile, I have brave bloggers to provide some excitement. I'm particularly fond of beavers, Canada's national animal since 1975.
Kay
An Unfittie's Guide to Adventurous Travel

What wonderful shots of wildlife! We have a lot of beaver activity around the lake, with nearly all the trees on the shoreline being felled by them!

WOW! Wonderful shots. I especially liked seeing the beaver pics. Half a black bear and bobcat is a lot better than none. Enjoyed your post!

Hello, your camera trap is a great idea. I loved seeing the beaver, bobcat and the bear. Your Green Heron and Wood Ducks photos are great. Thank you so much for linking up and sharing your post. Happy Saturday, enjoy your day and weekend!

Wow! The beaver pond had a lot of visitors! great pictures! I loved this post because I have always been very fond of beavers and I think they are often maligned.